Retro colors, abstract angles and a film reel pattern gives this free motion background an eclectic style all its own.

So go ahead, get down and boogie! Using “Film Reel Funk” is sure to make your next project out of sight!

The Motion Backgrounds for Free logo is removed when you download the clip.
The music in this preview is called “Lead Balloon” and is available for free download on Free Stock Music‘s site.
Free Texture and Pattern Background “Film Reel Funk”


Quality: Full HD quality, 1920x1080p, 30 fps
License: 100% royalty free license that allows you to use the music in all types of productions, for worldwide distribution, forever. There are never any licensing fees. Read our license agreement here.

If you like these videos you should check out VideoBlocks, where you can have access to over 115,000 motion backgrounds, stock footage, After Effects templates, and much more.

Don't forget, if you need royalty-free audio, check out AudioBlocks, where you can search for downloads of production music, sound effects, and looping audio tracks!

Also, for all of your graphic needs, try GraphicStock, where you can search over hundreds of thousands of vectors, photos, icons, templates, infographics and more!

Download anything you want from 115K+ stock footage clips, After Effects templates, and motion backgrounds. Plus save 40% on contributor footage! Get Motion Backgrounds For Free Updates 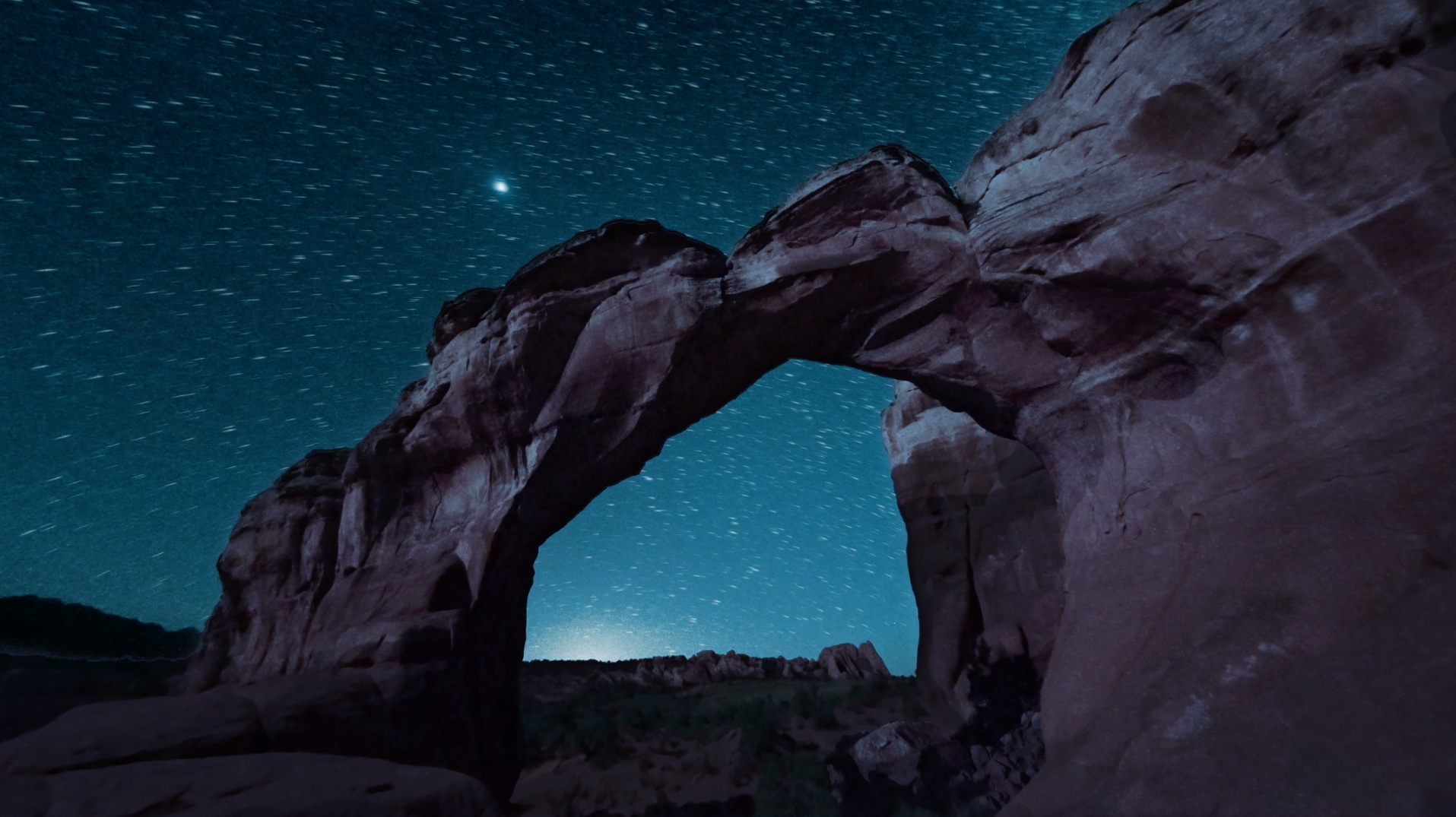 Want more Motion Backgrounds?
Get complimentary access from our library of over 115,000 AE templates, stock videos, backgrounds, special effects and more!
×
Start Downloading Now
Choose from over 4,000 at

Didn't find what you were looking for?
Complimentary access to download from our library of over 115,000 motion backgrounds, stock videos, After Effects templates, special effects and more!
×
Start Downloading Now
Chances are it's at 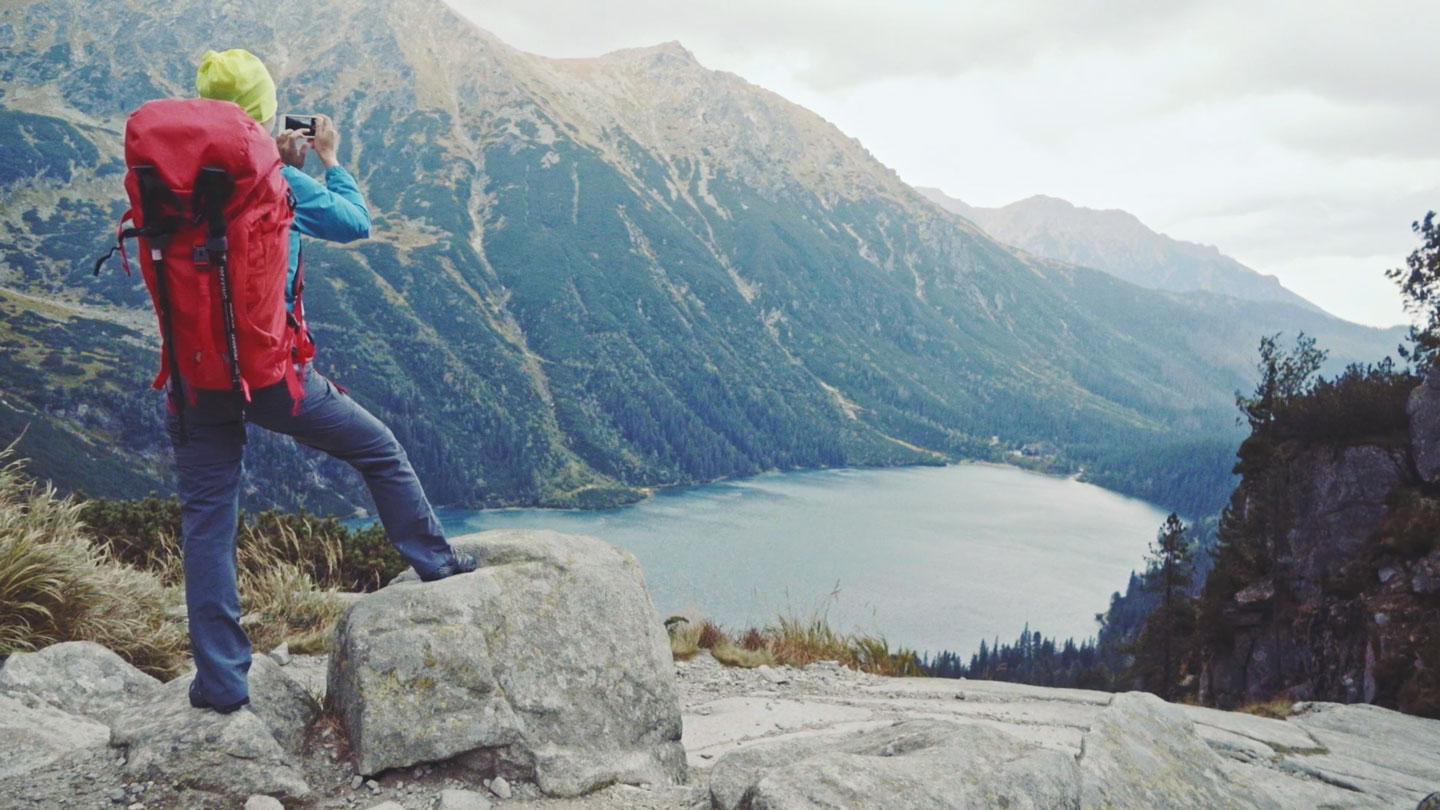 Before you go...
We'd like to thank you for visiting our site by offering you a Subscription to VideoBlocks. Download anything you want from 115k+ stock footage clips, AE templates, and motion backgrounds.
Try VideoBlocks Today!
×